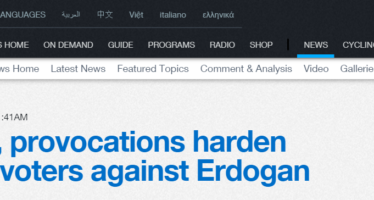 “Those people are always Alevi,” he said. Ali Kenanoğlu, chairman of the Hubyar Sultan Alevi Culture Centre, said the Alevi community didn’t support Assad so much as they opposed the organisations attempting to overthrow him. Groups like the Free Syrian Army (FSA), Jabhat al-Nusra and the Islamic State (IS) represented the same existential threat to Turkish Alevis as they did to Syrian Alawites, he said. “We prefer that Assad remains in power for a long-term democratic transition,” Kenanoğlu said. “Alevis support a democratic system and oppose dictatorial one-man rule. But no one could expect us to support Alevi-killers just to get rid of Assad.” Kenanoğlu said Erdoğan’s support for such… 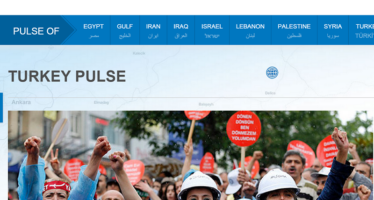 There was another detail that did not make the news in Turkish. Ali Kenanoglu, chairman of the Hubyar Sultan Alevi Culture Center, told Al-Monitor, “There were certain elders from prominent ‘dergahs’ [dervish lodges] at the iftar. This is important to note because these are respected associations of the Alevi community. Why did they feel obliged to attend? Because according to [Turkey’s] arcane rules, all dergahs belong to the state; every nine years, there is a new contract. So when the government sends an invitation, what option does the dergah elder have but to oblige?” The government indeed uses the properties of the Alevis against them: If they want to keep… 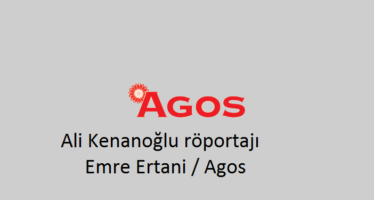 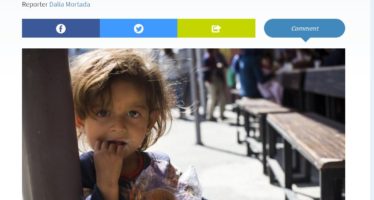 Fleeing rebels, desperate Syrians find refuge among Istanbul’s Alevis September 27, 2013 A Syrian Alawite girl who has just arrived in Istanbul from Aleppo, Syria, is sheltering with her family at the Pirsultan Abdal Cemevi. Credit: Jodi Hilton When he heard the rumors that Syrian Alawite refugees were sleeping in Istanbul parks, Ali Kenanoglu decided he had to help. Kenanoglu, who heads the Hubyar Sultan Alevi Cultural association, asked people to stay in one of the Alevi cemevis, or houses of worship. But the refugees refused. Kenanoglu says they felt safer outdoors. “They said, ‘We don’t want to go indoors because when we do, our women and children are being raped…. 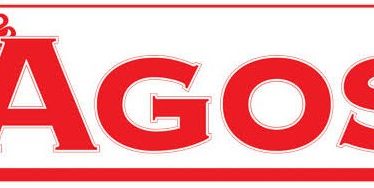